New law in Belarus requires internet comments to be authorised 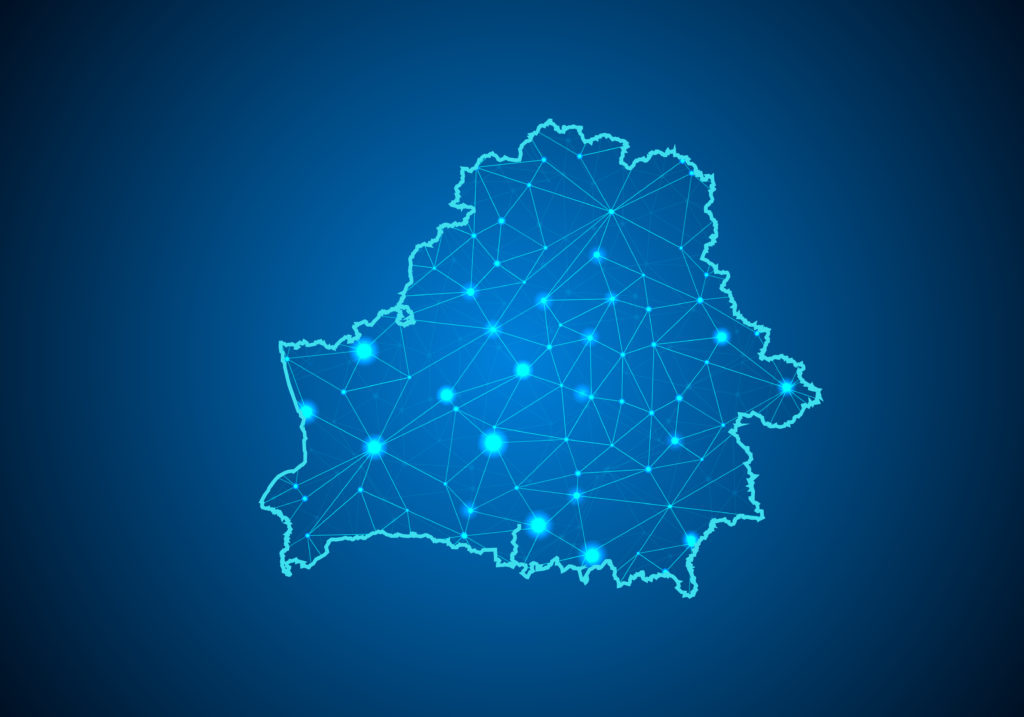 Internet users in Belarus are set to face increased restrictions in their online use as a result of a new law within the country.

The legislation brought into law just earlier today by the parliament of Belarus details new measures that prevent internet users from commenting on websites without authorisation, according to reports from CNBC. On top of this it has been reported that online publications within the country will also be required to register as ‘mass media’ outlets with the government.

The new restrictions on speech within the former Soviet Union country come as the most recent announcement in a long line of governmental censorship regulations. In an article published by ifex in March this year, it was revealed how an independent website Charter’97 had been shut down, a cameraman was beaten by police and a journalist had his home searched by authorities within the space of just one month.

The section of the legislation that requires ‘mass media’ registration of online publications appears to serve as a further reach for governmental control over media and news within Belarus. The decisions have been strongly opposed by a number of institutions within the country such as the Belarusian Association of Journalists, who hosted a roundtable discussion regarding the country’s Law on Mass Media. Although the chairman Andrei Bastunets pointed out that, ‘obviously, the higher authorities tasked them to strengthen control over the media sphere. There is a feeling that we are like a frog placed in gradually heated water’, several questions remain unanswered about how the legislation would be enforced.

Though appearing to formerly attack just journalism (101 journalists were detained within the country in 2017) suggesting that the censorship reaches much further than the internet, this newest announcement opens up issues regarding the online sphere and questions how the new restrictions could be carried out by the government. What’s more, it could pose problems for tech companies that use the internet to share their products, launch a discussion or receive feedback that requires an online response. So far, it is also unclear what type of authorisation the new legislation would essentially require from users for the comments to go ahead yet according to the BAJ website, Deputy Minister of Information Pavel Liohki suggested that the identification of commentators online might come via text messages but it is not actually written within the law.

However despite increasing pressures from governmental institutions within Belarus, the country also continues to push forward with tech developments, pointing at a flourishing of innovation. Just next month the Belarusian capital, Minsk, will play host to the  EMERGE Conference which is an international tech event aimed at uniting the startup scene of Eastern Europe and Central Asia. Considered a meeting point for East and West, it will invite investors and tech companies to network through international branches and promote the development of technology in the country.